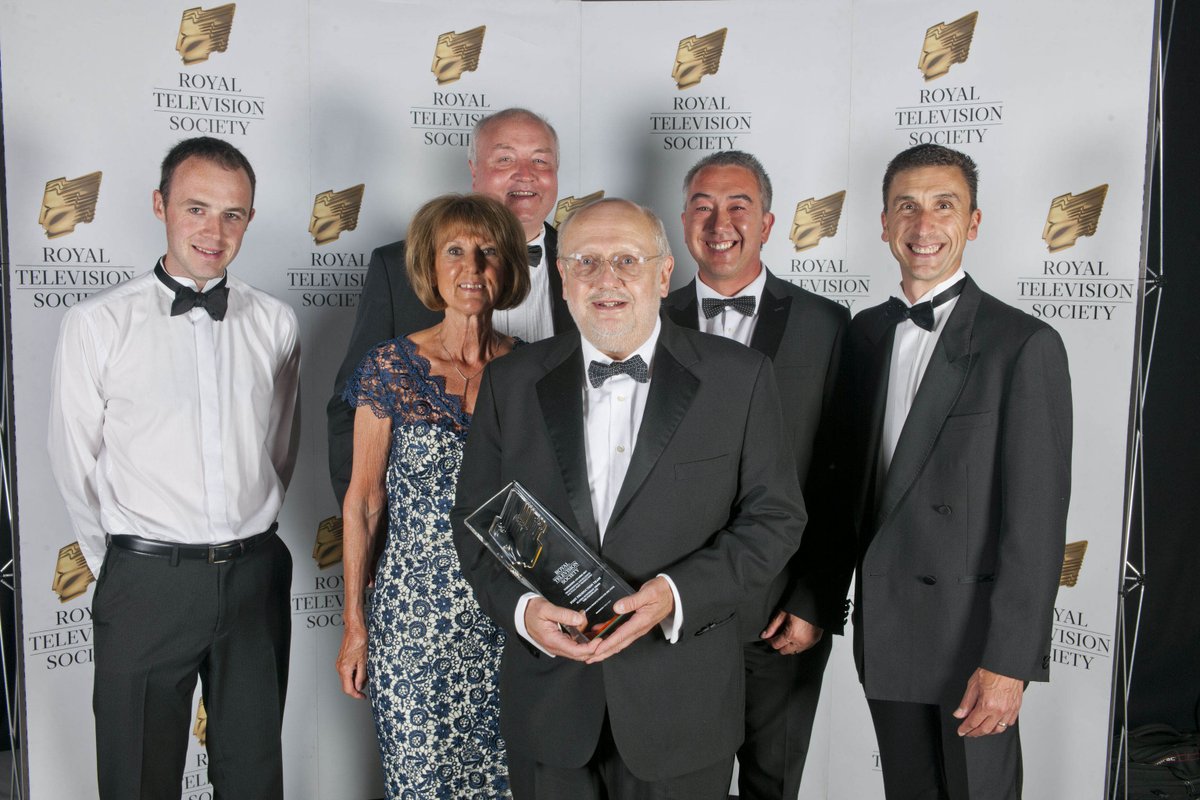 Daisybeck Studios would like to offer our sincere condolences to Brenda and Roger’s family at the sad news of his passing this week.

Roger was a truly gifted film maker. Not only that, he was a friend and a mentor to many, including Daisybeck Managing Director, Paul Stead, who paid tribute to him today.

“I can’t believe he has been taken so suddenly and we are all really shocked and saddened at the news. Some of my team like our Head of Production Beverley Doyle and Production Executive Jane Estevez have known and worked with Roger for decades.

I first met him in 1993 when I landed a series of short films for the BBC. I had a commission but no experience as a TV producer. Roger took that project and others on with me and I spent two amazing years watching and learning from the master. He also worked with me years later, this time in a live gallery for a motoring phone in series. He was like the captain of the Star Ship Enterprise – flying us all through the show with confidence, poise and professionalism. He could turn his hand to studio, multi camera and location work and do it all brilliantly. But it was his fantastic ability to tell a story that will be his legacy and anyone whoever wants to see how it’s done should just watch some of his films.

He was one of those people you might only see once a year but when you did at was is if you’d never been apart.

He was so gracious to me at the Royal Television Society Awards as we congratulated each other on our wins. I thanked him for his teaching and inspiration and he fobbed it off in the usual ‘ahh I did nothing’ type of way.

I’m so glad I got to speak to him and in particular pay tribute to the brilliant Flying Scotsman film for which had won an Award. This film was a typical Roger Keech production. CLASSY. Entertaining, thoughtful, beautifully crafted, bursting with characters and story.

Even after all these years he was an innovator. His use of sounds from the footplate to create a living, steaming, groaning, breathing soundscape was quite literally breath taking. Add that to the incredible camera work of his close friend and fellow genius John Anderson, the film absolutely stole the show.

I know that many people will miss Roger and I offer you all my love and best wishes. But in particular I know that Brenda and John will be heartbroken. We are truly sorry for your loss and hold you in our thoughts and prayers.

Your teamwork and longstanding relationship as creative collaborators and friends stands in his memory as an inspiration.”