Another Great Year At Daisybeck 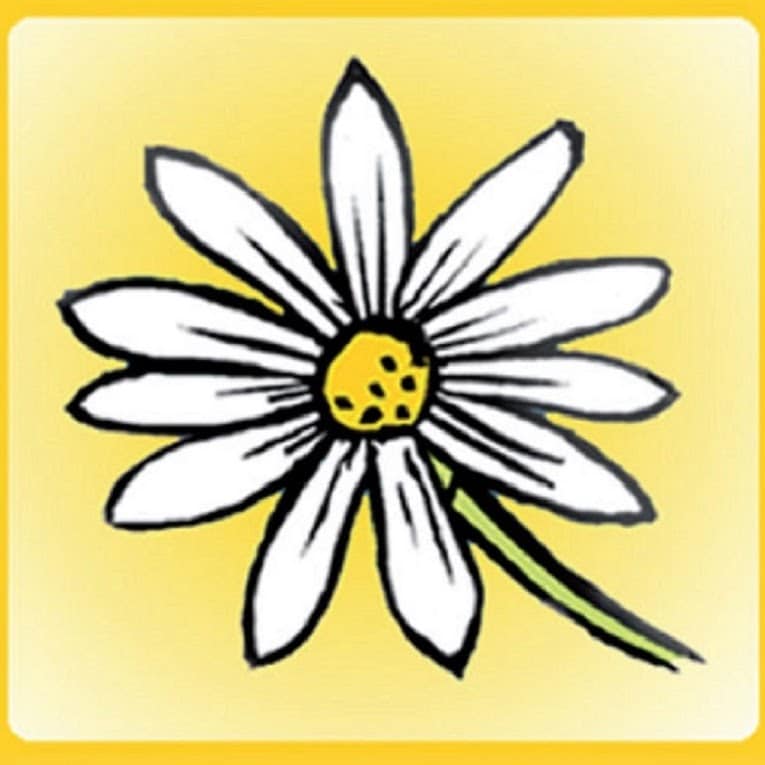 As we come towards the final month of 2018, it is time to reflect on what has been another jam-packed year of television for us at Daisybeck.

The year kicked off with our sixth series of The Yorkshire Vet, then later in the year a seventh series totalling in us airing 20 episodes of the beloved series in 2018. As spring approached, we spent a week broadcasting from a working farm in the foothills of the Pennines with Springtime on the Farm. The daily series spent the week at the heart of Cannon Hall Farm celebrating the UK’s farmers continuous hard work during their busiest time of year.

The second half of the year commenced with another week with some even bigger animals as Big Week at the Zoo ran in August from The Yorkshire Wildlife Park. An exclusive access looking at some of the UK’s biggest zoos. Giving audiences an insight into the widely varied day of the Zoo keepers and its exotic inhabitants.
September saw not only the 7th series of The Yorkshire Vet on Channel 5 but also the introduction of our new 10-part series for ITV 4, Made in Britain. The factual documentary showing a behind the scenes look at how some of Britain’s most iconic products are made, meeting the people who make the mass produced to the hand crafted possible.

With The Yorkshire Vet Christmas special and It Wouldn’t We Christmas Without still to come and something special on the 21st December on Channel 5. Daisybeck are proud to be a part of producing the UK’s first live telethon event for animals. From 8pm onwards the star-studded extravaganza will be raising awareness and much needed funds for animals in need of treatment or help. Highlighting the amazing work of five British animal charities.