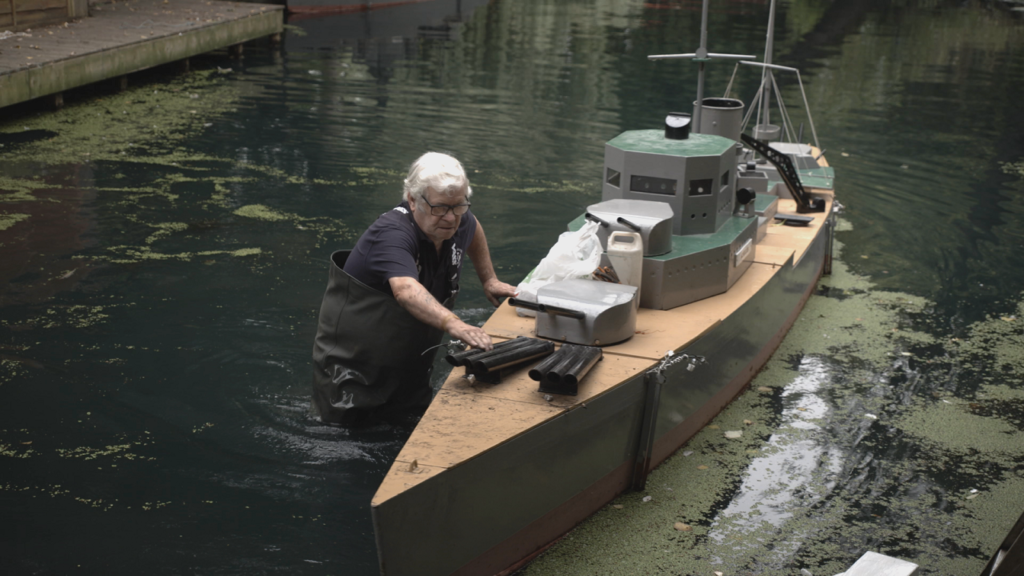 We launched another brand new series this month as OUR GREAT YORKSHIRE LIFE joined our stable of shows on Channel 5. Executive Producer Mark McMullen took the project from concept to screen and the result is a collection of characters and stories from across England’s biggest county, with the first 6 (out of an order of 20 episodes) running from the 6th January at 8pm on Thursday’s on the Viacom-owned UK network. The series features familiar faces from The Yorkshire Vet and our On the Farm franchise. It also introduces us to new characters including the Jenkins fishing family from the Yorkshire Coast, the Keighley and Worth Valley Railway volunteers and Yorkshire Post columnist and award-winning journalist Christa Ackroyd. 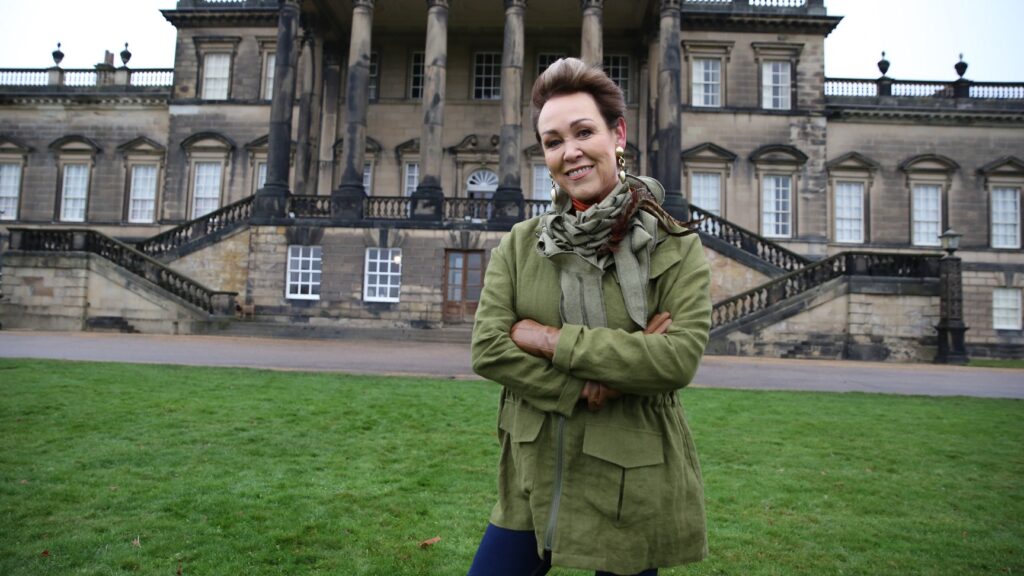 In addition to overseeing the launch of this new series, Mark also led entertainmentOne Unscripted TV UK (Daisybeck’s parent company) into its first out of London push into production of Children’s programming. He worked with the Channel 5 Milkshake team in producing a brand new series of Milkshake Monkey’s Adventures, which was filmed entirely on location in the North. He also devised a brand new series called “Show Me How” which took its young audience inside factories and manufacturers across the country.

“We are so lucky to have an amazing team of creatives based out of Leeds and Mark is a guiding light in how new ideas can be developed and produced quickly and creatively despite the challenging times we’re all living in” said entertainmentOne Unscripted TV UK/Daisybeck Chairman Malcolm Gerrie. “Our development team are working flat out to find the next returnable series to follow on from our existing brands and it’s fantastic to know that having people like Mark to put those ideas into action when commissioned means we can get cracking with the right type of talent to make them a success”